The laws around organ donation have changed in the UK; it is now an opt-out system, rather than opt-in. This means that if you’re not in an excluded group, and have not confirmed whether you want to be a donor, it will be considered that you agree to organ donation. Although these changes came into effect in May 2020, many people are still unaware of the new law. So, we’re supporting our local hospital – Kettering General – in raising awareness of this and helping to spread the word about Organ Donation Week (7th -13th September 2020).

Lift wraps, posters and banners have been created and installed around Kettering General Hospital in an effort to increase awareness in the local community. Ultimately, you do still have a choice on whether you want to be an organ donor or not and the NHS is encouraging everyone to register their decision and share it with those close to you.

You may have spotted jmm PR’s Jacqueline in the photos throughout this post! Jacqueline visited the hospital last week to help kick-start the campaign that aims to raise awareness of organ and tissue donation and how important it is. We’re excited to also be supporting Organ Donation Week, which takes place from 7th to 13th September 2020. More details on this are to follow, but keep an eye out for the #OrganDonationWeek virtual challenge!

If you would like to do some research of your own into organ donation, and the new changes that have been made, click here for the best place to start. Be sure to keep an eye out for activities planned during Organ Donation Week and look out for hashtags to get involved on social media.

We have been scouring the internet for our favourite articles of the week. This week brings tips on creating a spa-like bathroom and super cute home décor ideas! Read the full story on our blog, available here: bit.ly/3nMe3Ir Image: Urban Outfitters #BlogPost 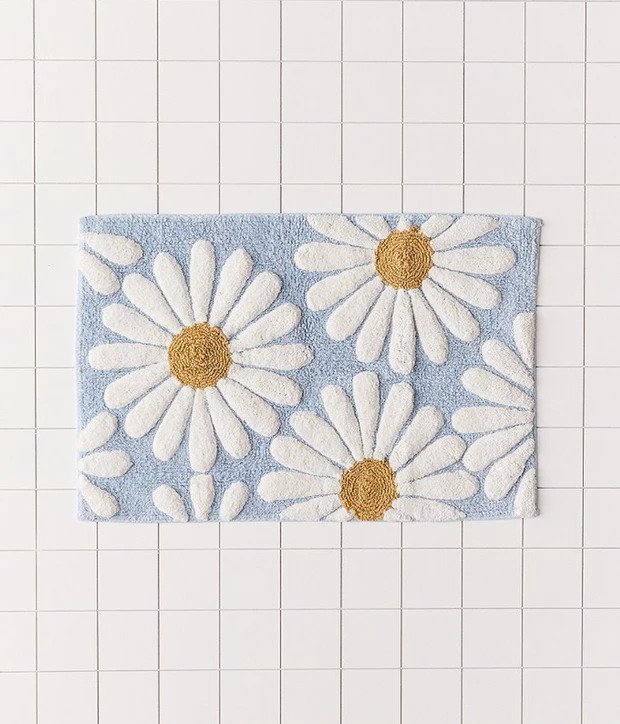 We love these beautiful bathroom tile ideas from @idealhome including tips such as creating a statement with mosaics or opting for a chevron design for a contemporary look 😍 Check out the full article here: bit.ly/2N3GYeq Image: Simon Brown 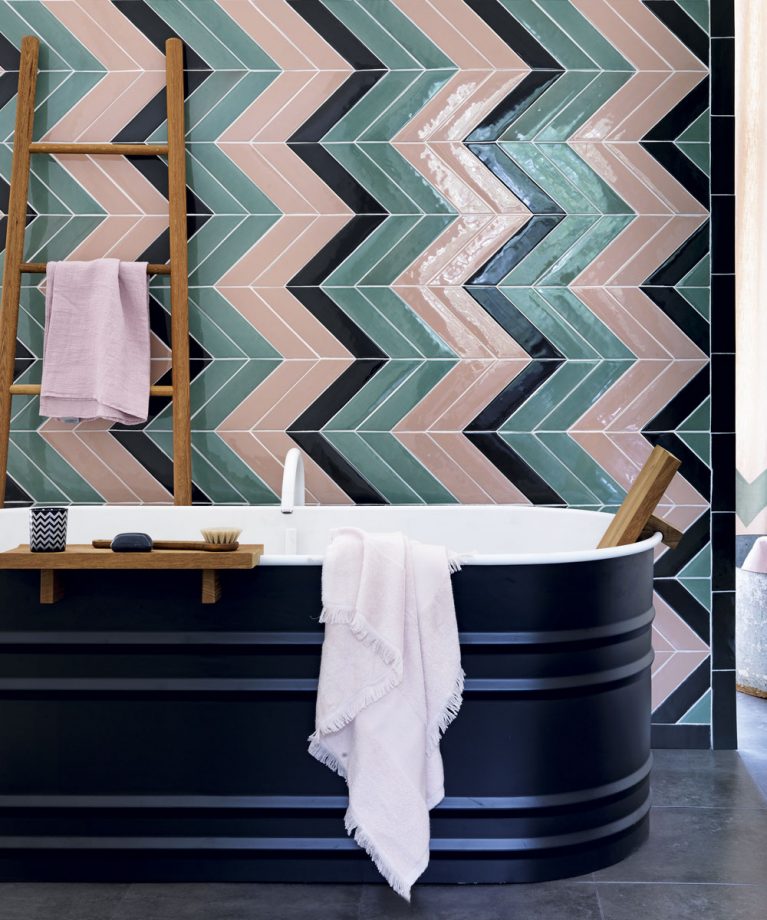 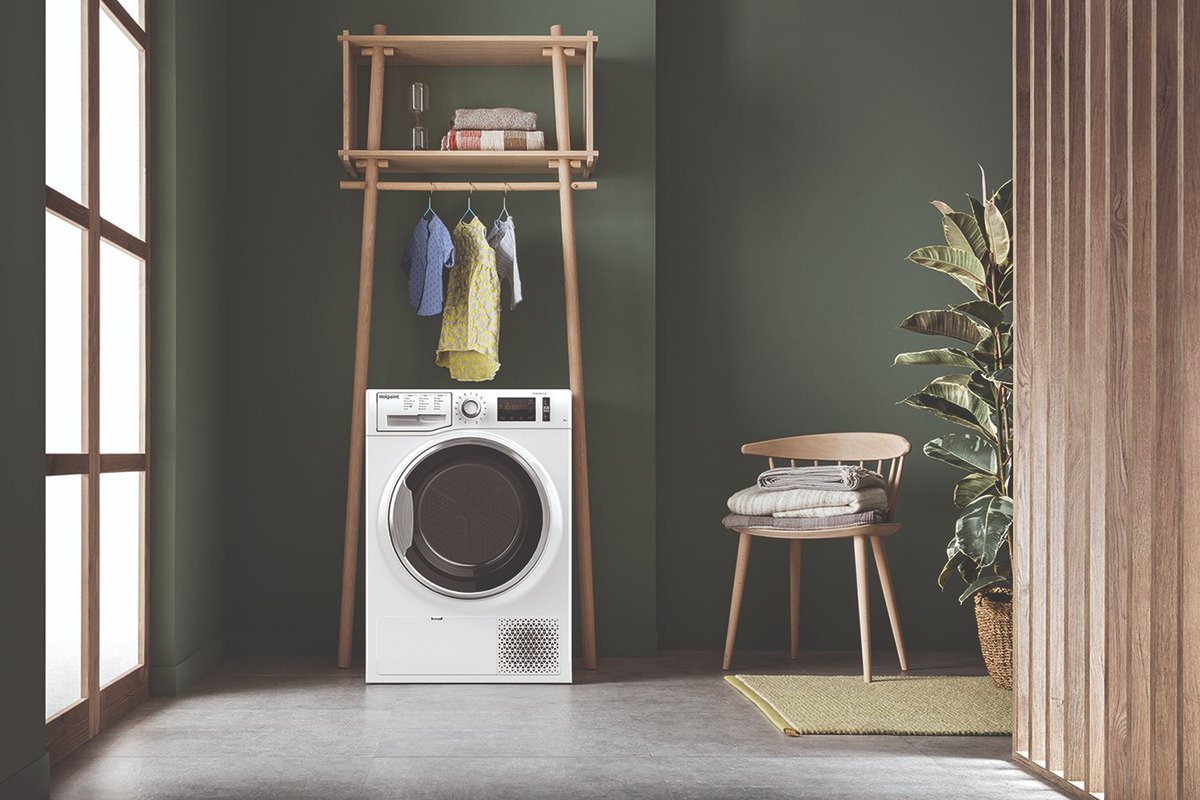 For anyone not taking part in Dry January, this month also marks #Ginuary 🍸 Here at jmm PR, we love trying out new gin flavours and combining them with a variety of garnishes such as oranges, cucumber or mint! What's your favourite gin combo? Let us know in the comments below ⬇️ 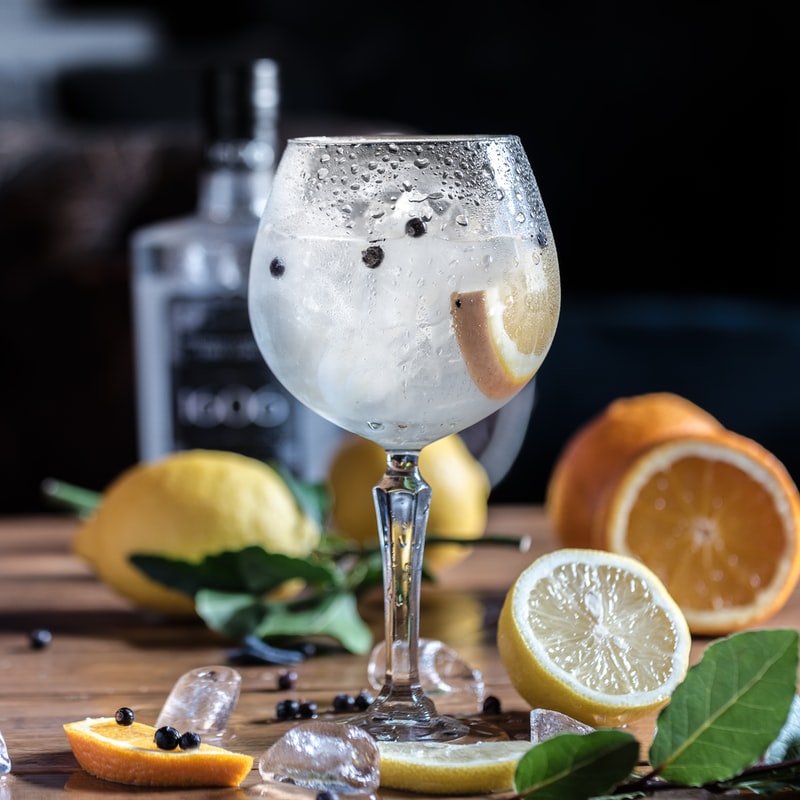 We have been scouring the internet for our favourite articles of the week. This week brings tips on organising your home for the New Year and DIY projects you can complete during lockdown. Read the full story on our blog, available here: bit.ly/35n0p8f Image: Neptune 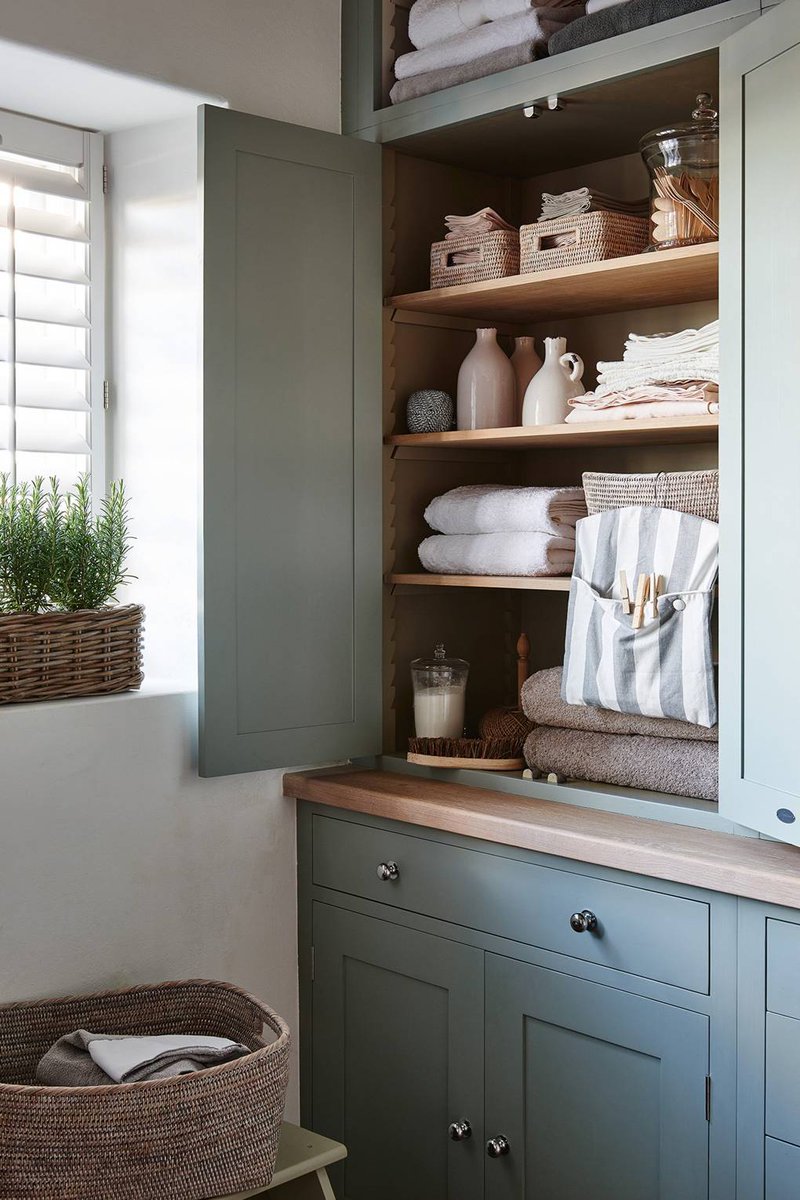