JNH&B celebrated with an open evening for the staff, family, friends and business colleagues, and commemorated the occasion with the cutting of a celebratory cake.

John Newman is the third generation to run the family business.  However after a life-changing stroke in 2013, John retired from the business and today his wife Shirley Newman is at the helm and Salon Director.  Shirley comments; “We are so very proud to be celebrating such a major and significant milestone. The business has changed substantially since 1922 when the business was opened by Edward Newman as a hairdressers and tobacconists.

“Like all businesses, if you are going to survive you have to constantly innovate and reinvent the business. It has to be non-stop, on-going and move with the times and trends.  Our business has changed significantly since it was established in 1922. Today, we have stunning hair and beauty salon practising the latest methods and processes of hair technology, styles and treatments. Our beauty team immerse themselves in an array of techniques and sublime products and services to pamper our loyal and ever-expanding customer base.

“We have the most incredible team, who not only promote, develop and support the evolution of the business, but also spend much of their own personal time raising money for local charities. I am exceedingly proud of our vibrant and very successful business and our strong heritage in Rothwell.”

For more information on salon services and to ‘meet’ the team visit the website at: www.johnnewmanhairdressing.co.uk

Back row, left to right:

For further press information or to arrange an interview with Shirley Newman please call:

1894    Edward Newman was born; he served in the London Irish Regiment in World War 1.

1922    Edward Newman opened up his E. Newman Hairdressers and Tobacconists at

1930’s} wanted a shave ready for church on Sunday

1946    Derek was called up to join the RAF, hairdressing ceased. The business morphed into fancy goods and stationery run by Derek’s mother Hilda

1950    Derek married Vera Wiggins and they moved to the current location at 19 Bridge St. Rothwell

1975    John joined his father’s business, ‘just to help out for six months’ and never left

2008    Celebrated total refurbishment of the premises opening up all three floors and the basement, doubling the number of client chairs.  In addition, they introduced Beauty Services

For #OrganDonationWeek, don't forget to register your decision on donating your organs, whether that be to opt out, appoint someone to make the decision for you or to record your preferences: bit.ly/2W0NQy4 #LeaveThemCertain #OrganDonation 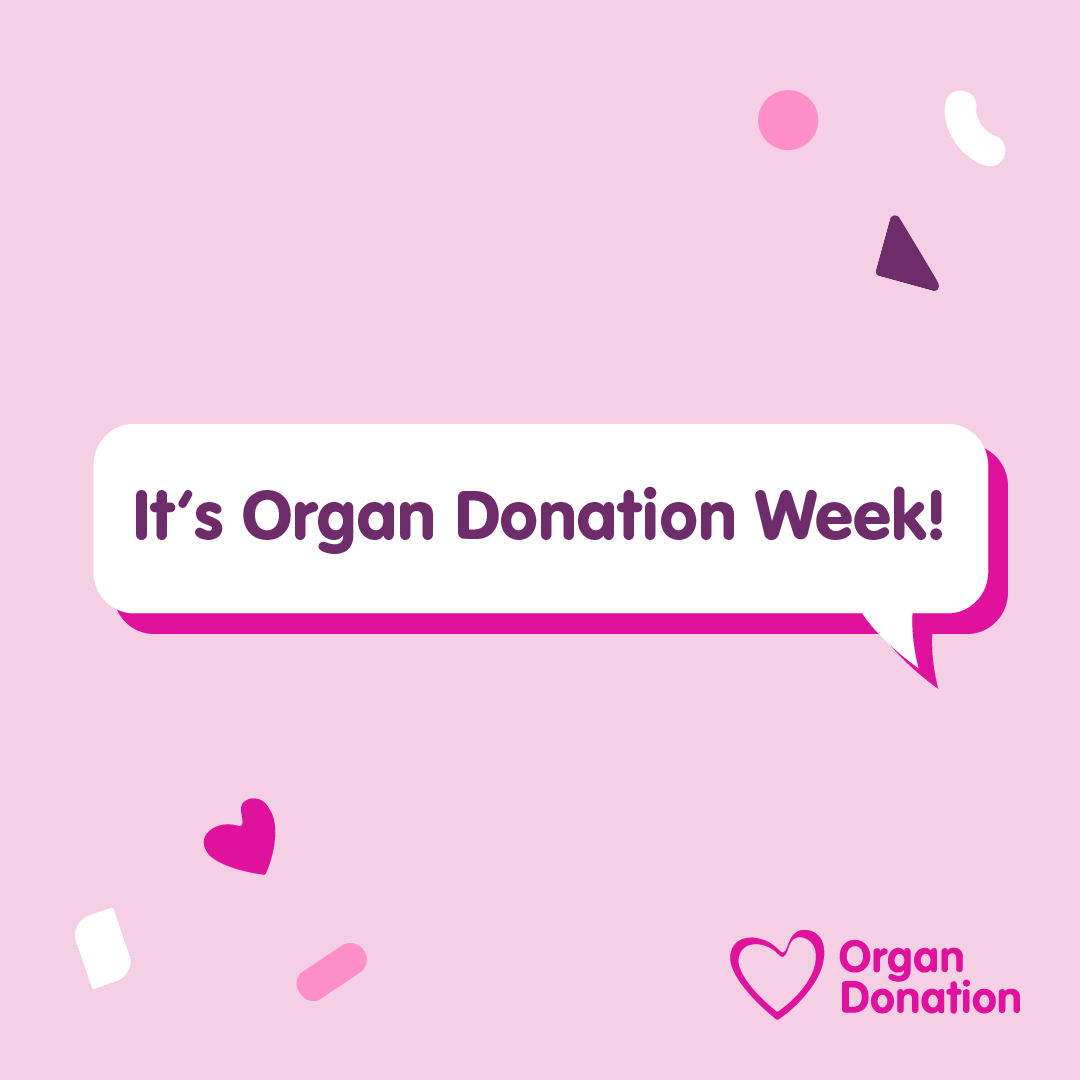 Upcycling existing furniture, rather than buying new pieces, is a great way to update your home while saving money. Check out this article from @idealhome on the best furniture paint to transform your home: bit.ly/3hNH2LV #MondayMotivation 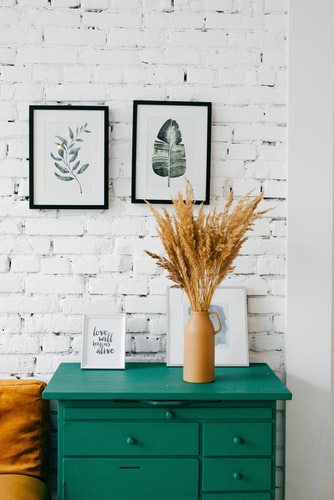 We have been scouring the internet for our favourite articles of the week. This week brings the latest interior trends for autumn 2021, and stair runner inspiration. Read the full story on our blog, available here: bit.ly/2Z1ecRv Image: Alexander James #BlogPost