The event, ‘Walk It! Jog It! Run It! Cycle It!’, took place at Brixworth Country Park on Sunday the 6th July, with 150 people joining in to raise money and a further 40 volunteers and spectators arriving to support them on the day. On display from Saints Rugby Club were both the Aviva Premiership Trophy and the Amlin Challenge Trophy, while Bernie, the club’s mascot, was there to start the race. An Aston Martin Vantage V8, wrapped in the Saints livery, was also on display as a tribute to their winning season.

Shirley Newman, Director of John Newman Hairdressing and Beauty, remarks: “We never could have expected such an incredible turnout.  I’m so proud of my family, friends, clients, and everybody who came to make the event possible.  Everyone has been so enthusiastic, and it’s because of their efforts that the day was such a huge success – both as an exciting day out, and as a fundraiser for our local hospital.

“Last year’s fundraising event helped raise over £5,000, and we hope this year will be even more successful.  We would like to thank the community and Saints Rugby Club for their continued support, as well as the sponsors who ensure 100 per cent of the funds raised are donated to the KGH Charities.

“We would like to thank each participant and volunteer, as well as all those who stayed to cheer everyone on to the finish line.”

John Newman, owner of the 90 year old family business, suffered a stroke last year and received care from the Kettering General Hospital Stroke Unit. This inspired the JNH&B team to provide support for the hospital’s most vital units: “We want to give something back to the team at Kettering General Hospital, and we hope that our contribution will help them continue to support families, as they have us,” comments Shirley.

If you would like to help the team’s on-going cause, donations would be gratefully received via; http://uk.virginmoneygiving.com/team/JohnNewmanHairdressingandBeauty

Image caption:
The John Newman Hairdressing and Beauty ‘Walk It! Jog It! Run It! Cycle It!’ charity event at Brixworth Country Park. Front row, centre, left to right Bernie from the Saints Rugby Club, John and Shirley Newman with Poppy the family pet.

For further press information or images, or to arrange an interview with Shirley Newman of John Newman Hairdressing and Beauty, please email pr@jmmarketingservices.co.uk or ring JM Marketing on 01536 414555. 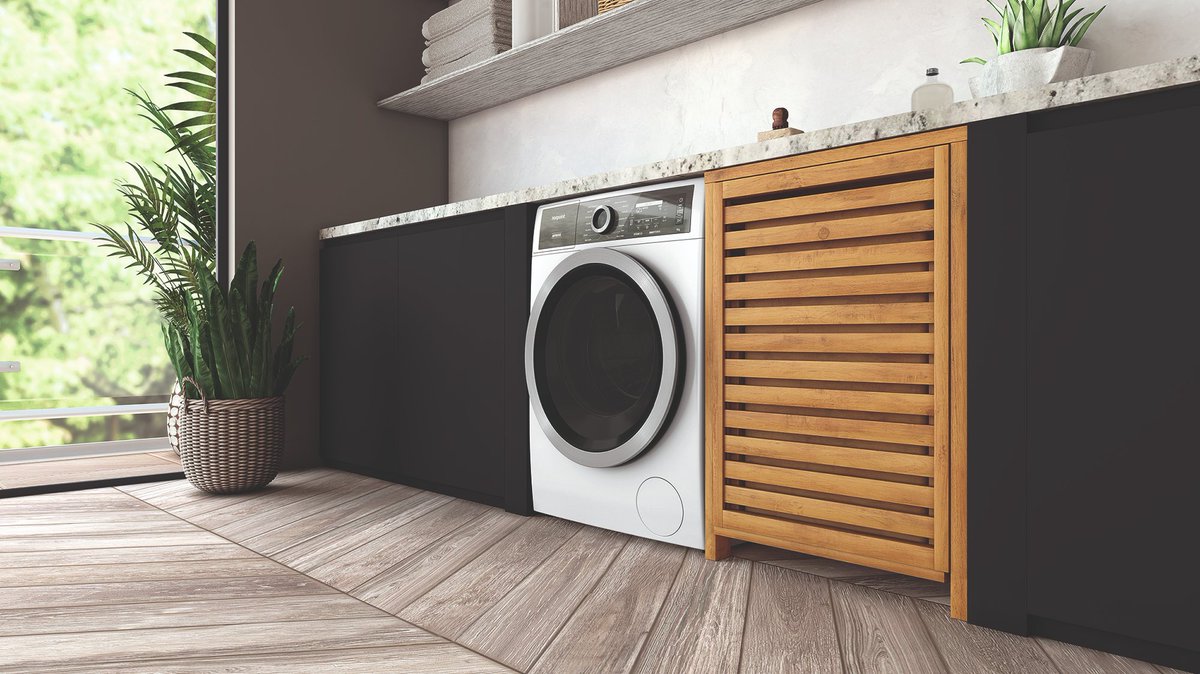 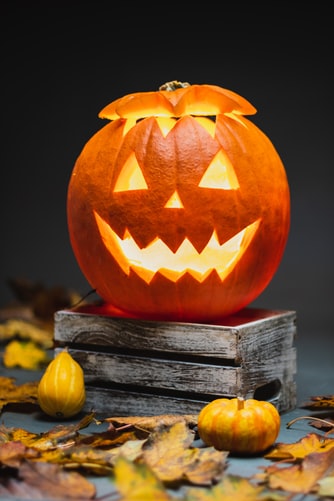 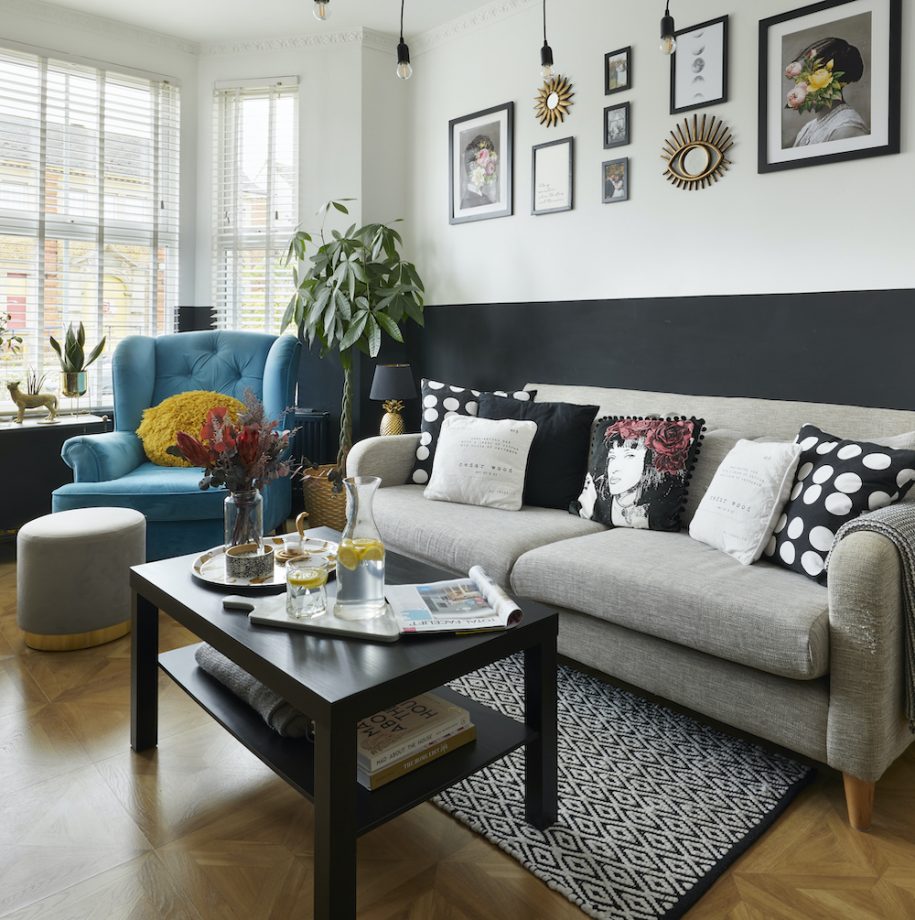 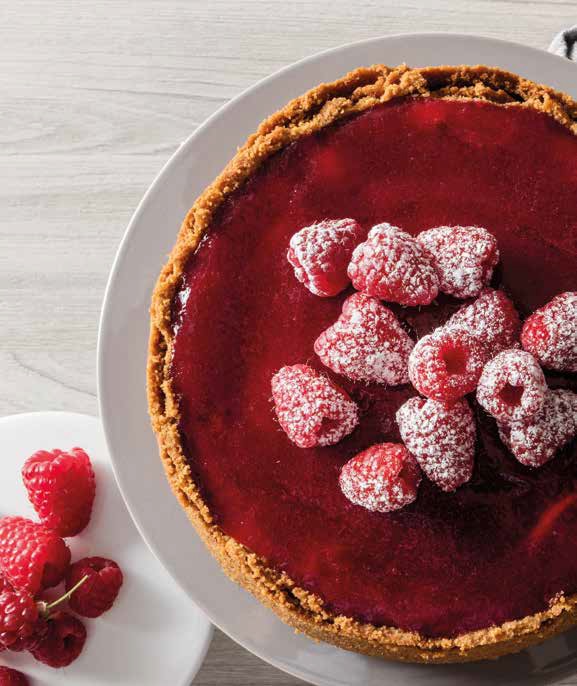 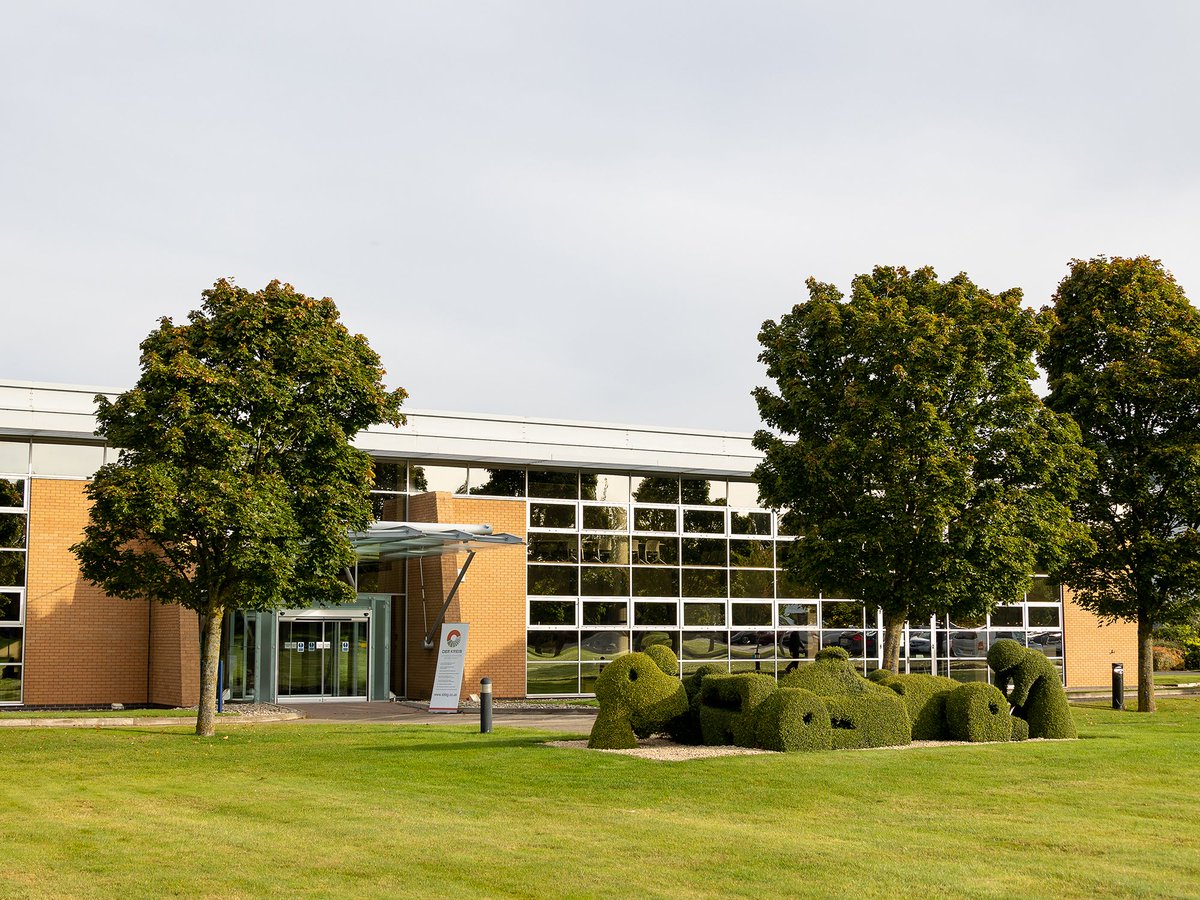