Following months of preparation, almost 100 local primary school children from Peterborough and Huntingdon communities gathered to take part in the tournament and develop their STEM skills through a series of project-based, robotics and teamwork-led challenges. Team The Planters from Huntingdon Primary School was presented with the Champions’ Award and will now progress to the IET FIRST® LEGO® League England and Wales Final, taking place in Bristol on 22nd February 2020.

FIRST® LEGO® League is a global science and technology challenge, for students aged nine to 16, which sees over 310,000 young people (in 38,800 teams), from across 100 countries, come together to develop their STEM skills. Through its new regional tournament and sponsorship, Whirlpool UK Appliances Ltd has been able to fund ten teams from local schools to participate.

Over the past five months, teams have been working together to build and programme autonomous robots, using a LEGO® MINDSTORMS® kit. During the Robot Game strand of the competition, the pressure was on as teams were tasked with using their robots to complete as many missions as possible on the themed LEGO® playing field, in a time-limit of just 2.5 minutes. The team that scored the most points and that was awarded the Robot Game prize was Rowan’s Robots from Kimbolton Primary Academy.

As well as being judged on their robot’s performance, teams were also assessed on the thought process behind their robot’s design and their programming skills. The Robot Design prize was awarded to team NHA SuBob from Newark Hill Academy.

This year’s FIRST® LEGO® League theme, CITY SHAPER, is based around architecture and the spaces that we live in. Part of the challenge for teams is to complete an Innovation Project where teams explore issues such as transportation, accessibility and natural disasters, questioning ‘How can we shape a better future for everyone?’ and presenting a solution to the problem. Nene Valley took home the Innovation Project Award.

Throughout the entire FIRST® LEGO® League challenge, teams operate under, and are asked to demonstrate, the FIRST® signature set of Core Values, which celebrate discovery, innovation, impact, inclusion, teamwork and fun. This year’s Core Values winner was Longthorpe Primary School, who were praised by the judges for their passion for the tournament.

Ian Moverley, Public Affairs Director, Whirlpool UK Appliances Ltd, comments: “We have always followed the FIRST® LEGO® League tournament and are thrilled that we have been able to get involved this year. Through the competition, we’ve been able to offer local schools the opportunity to develop their STEM skills, as well as offering them an understanding of the local career possibilities that are out there.

“FIRST® LEGO® League has been a valuable initiative for our colleagues to be a part of too. It’s been a real team effort as colleagues from all areas of the company have donated their time to help prepare for the competition. In the past few months, we have had colleagues help revamp the spaces for the tournament, attend training sessions for their volunteer roles on the big day, and even help build some of the LEGO playing fields! Seeing the excitement and enthusiasm of everyone in the build-up and during the tournament has been incredible.”

The operational partner of the FIRST® LEGO® League in the UK and Ireland is the Institution of Engineering and Technology (IET). Lowri Walton, IET Education Manager – FIRST® LEGO® League, comments: “We’re excited to welcome Whirlpool UK into the crazy world of the FIRST® LEGO® League and would like to say a big thank you to all those involved with making the event a success! Through the new tournament in Peterborough we have been able to introduce so many additional children to the competition and offer them the opportunity to develop vital skills that they can use throughout their future careers.”

Registration for the FIRST® LEGO® League 2019-20 season is now closed and will re-open for the 2020-21 season to teams of up to ten individuals, aged nine to 16 years. Teams can be school groups, scout groups, or simply a team of friends, but will need at least two adult coaches. For more information please visit: https://education.theiet.org/first-lego-league-programmes/

FIRST® LEGO® League is a global science and technology challenge for teams of students, designed to encourage an interest in real world issues and develop key skills that are crucial for their future careers. The students work together to explore a given topic and to design, build and programme an autonomous LEGO® robot to solve a series of missions.

Teams usually have twelve to sixteen weeks to work on the challenge before they compete in their chosen Regional Tournament.

Whirlpool Corporation (NYSE: WHR) is the leading major appliance manufacturer in the world, with approximately $21 billion in annual sales, 92,000 employees and 65 manufacturing and technology research centers in 2018. The company markets Whirlpool, KitchenAid, Maytag, Consul, Brastemp, Amana, Bauknecht, Jenn-Air, Indesit, Hotpoint and other major brand names in nearly every country throughout the world.

In Europe, Middle East and Africa (EMEA) it has approximately 21,000 employees, a sales presence in more than 30 countries and manufacturing sites in seven countries. Whirlpool EMEA is an operating segment of Whirlpool Corporation. Whirlpool Corp.’s EMEA Headquarters are located in Pero (MI), Italy. Additional information about the company can be found at WhirlpoolCorp.com or find us on LinkedIn and Twitter.

Putting together a list of places to visit this new year? If you’re a cheese lover then @Freshways has some great ideas! Check them out here: bit.ly/3AgdlLf #NationalCheeseLoversDay 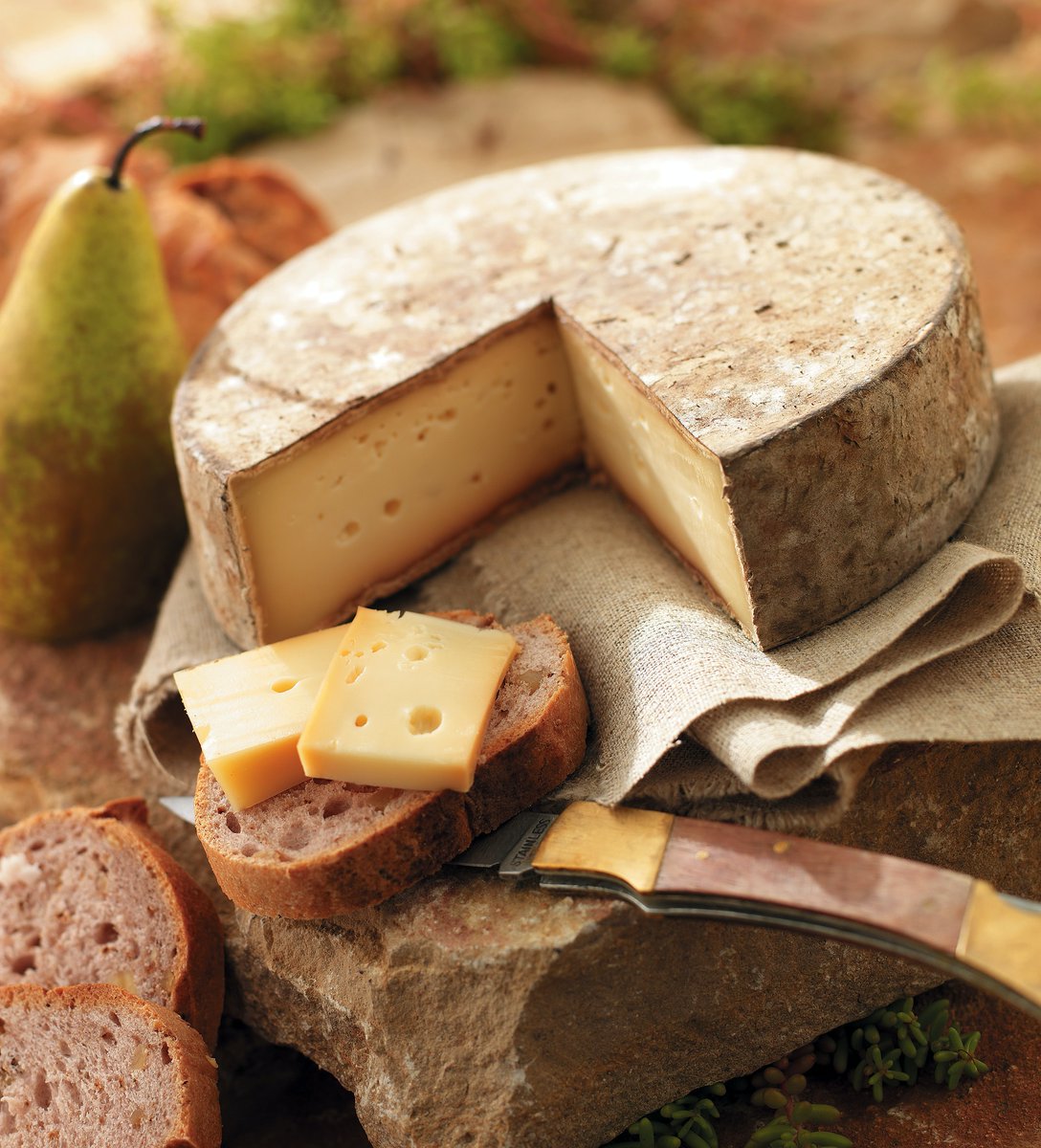 As it’s #NationalSoupMonth, we wanted to share this hearty roasted red pepper, sweet potato & smoked paprika soup by @bbcgoodfood that will be sure to bring you some warmth during these chilly winter months! Check it out here: bbcgoodfood.com/recipes/roaste…